Create the page "Places in Universe 001" on this wiki! See also the search results found. 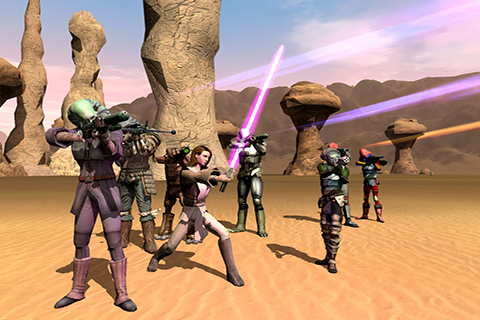 Welcome to SWG Wiki, the Star Wars Galaxies encyclopædia that anyone can edit. We started in November 2004 and are now working on 9,572 articles. This MMORPG is based on characters and places in the Star Wars universe. Our sole…